Each year I aim to do a fabulous shoot of Piper around her birthday.  This year we are a little behind schedule … so much that her dress we had picked up in the spring was getting, shorter, shorter and shorter on her as she just keeps growing SO tall!  Yesterday we had the day off and ventured out to accomplish the themed “3 year shoot” … Little Red Riding Hood!  Complete with Oso (our Shepherd) as the Big Bad Wolf, he’s about the sweetest “wolf” you ever did meet!

The combination of these two brings me to the month of November, which is National Adoption Awareness month.  Both Piper and Oso were adopted.  Piper at birth and Oso earlier this year.  They are the biggest blessings and joy to me (and Gunny – Jack Russell), I’m so grateful for them in my life.  I recall when going through the adoption process a lot of doubt and fears people would express to me (which quite frankly would surprise me, did they think I wasn’t aware of these possibilities?!) … what if they take the baby back?  What if she has serious medical issues?  What if the dad appears years later and tries to take her?  What if Oso doesn’t get along with Gunny?  (haha)

Years ago as wise woman told me “never make decisions based on fear, it’s the worst possible way to make a decision!”  Ever since those wise words descended into my brain, I refer to them when making decisions I’m unsure of.  Not that I was unsure of Piper, in fact, I knew from the moment I learned of her, she was an answer to prayer.  The same with Oso, I had wanted a German Shepherd for years, I wished for a 2 year old, male, and after an incident in our home, I realized it was time to act on that desire.  I logged onto the local shelter, and saw his photo, my heart knew instantly, he was the one for our family.

Fast forward and we have a bigger, happier family than ever and all because of adoption!!!  My heart, and my life are full, thanks to the self less choices of Piper’s birth mom, and Oso’s former family who could no longer provide for him.  I’m grateful for the option of adoption!!!

I’m asking for help.  If you’ve followed my blog for any period of time you know of my personal struggles these past few years.  In affect of all this I have a new mission.  Ghandi once said “Be the change you want to see in the world.”

Children in the adoption system are supposed to come out of abusive and neglective homes, not go into them.  I am outraged that the State of California’s adoptive process does not apply a mandatory drug testing to all adoptive parents.  My mission to see the adoptive legislation changed to require random, hair drug testing to ALL adoptive parents prior to adoption finalization.  Most adoptive parents would do anything, jump through any hoop to have a child, and doesn’t seem right that it isn’t part of the process.  Do you know any one who could help me achieve this?  I would be grateful for any support along the way.  I have a feeling it’s going to be a bit of a journey! 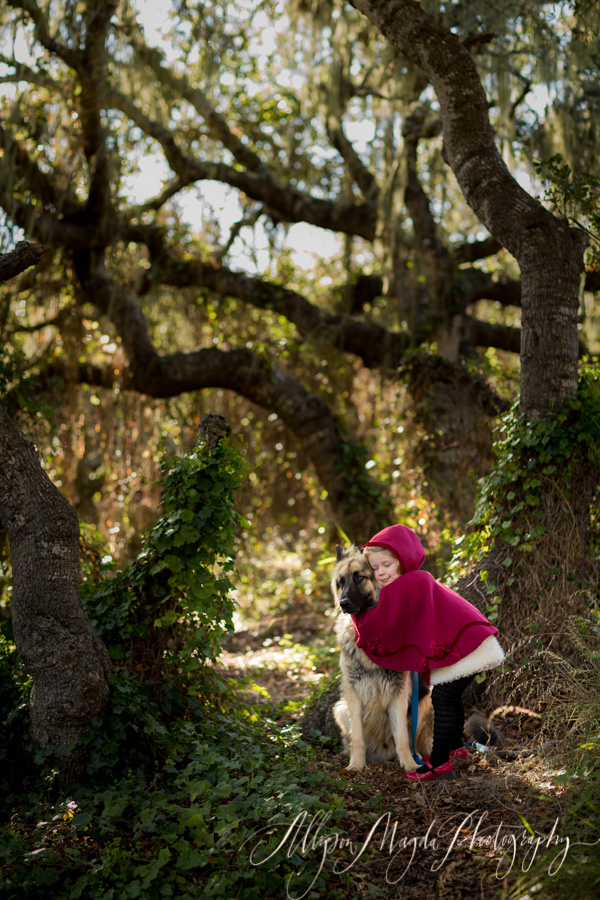 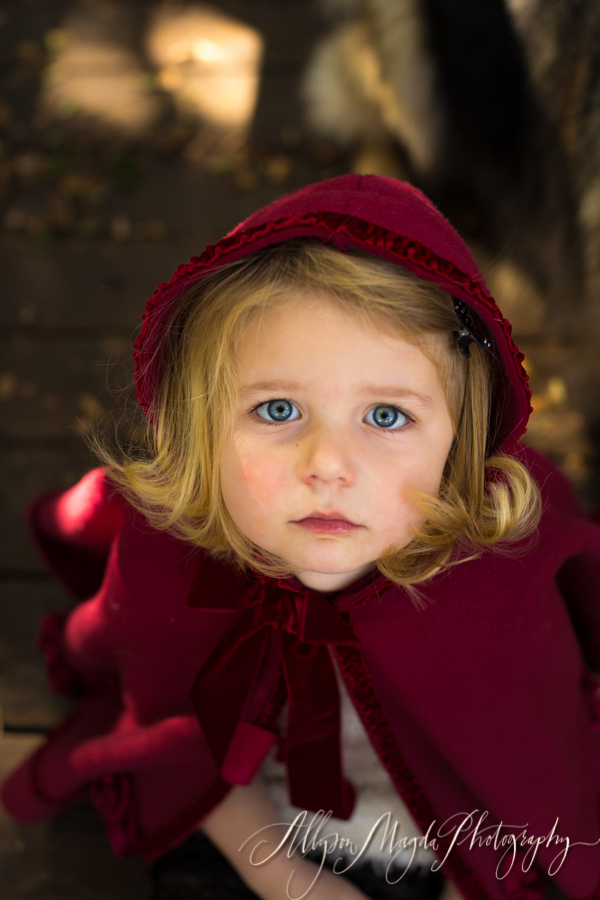 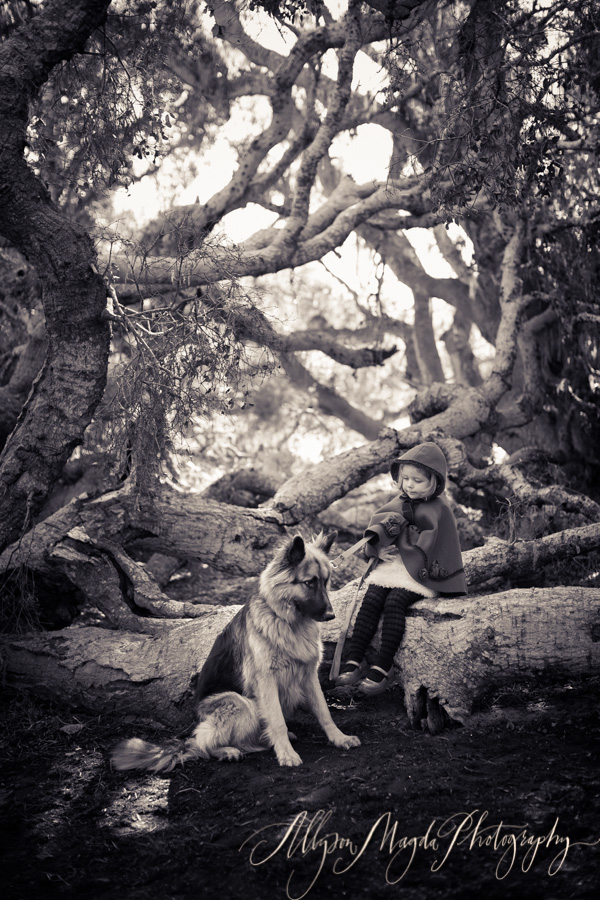 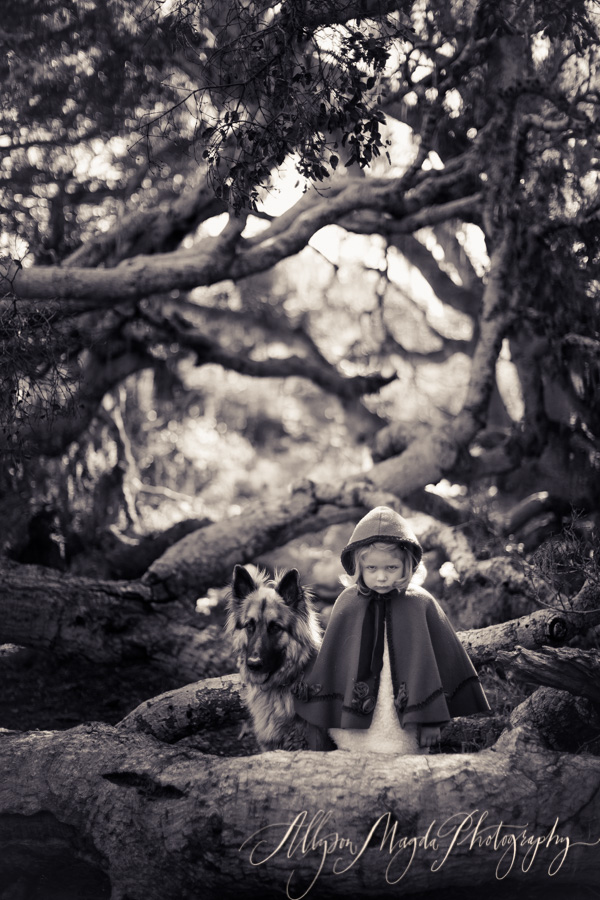 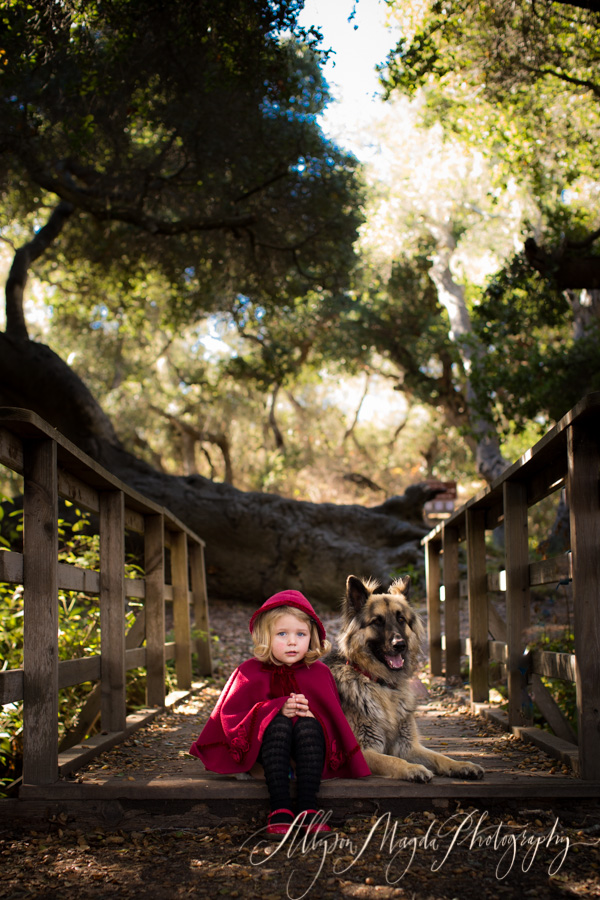 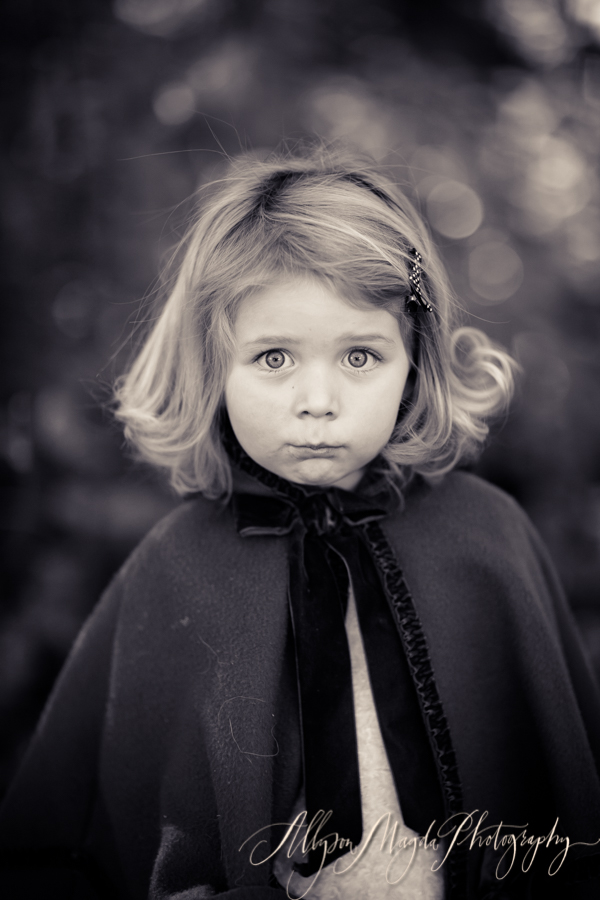 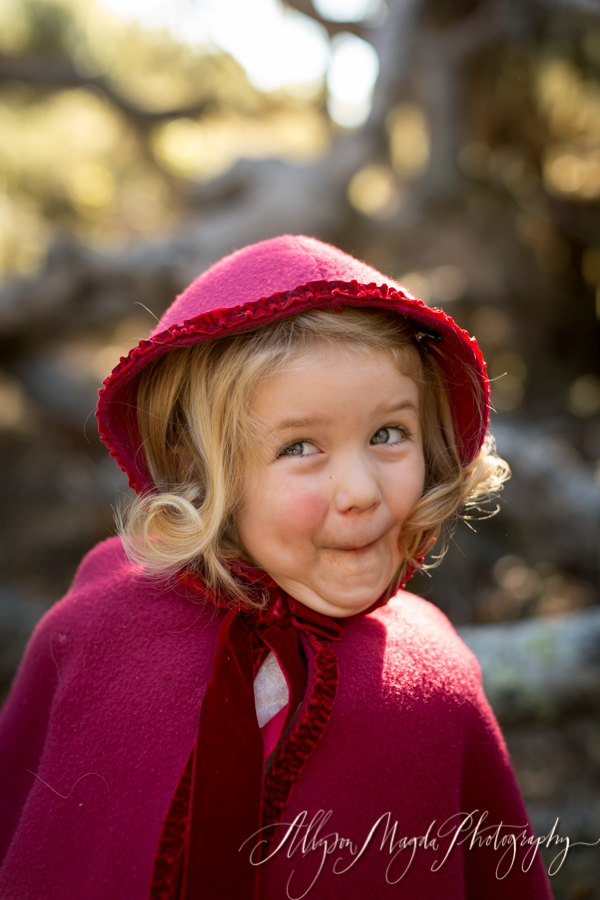